Let’s Unpack This: Should Cosmetics Be “Gluten-Free”?
Lisa Guerreraacne

Let’s Unpack This: Should Cosmetics Be “Gluten-Free”?

Let’s Unpack This: Should Cosmetics Be “Gluten-Free”?

“Gluten-free” was a diet craze we all remember in the early to mid 2010s. Celebrities like Gwyneth Paltrow and Kourtney Kardashian were going on “gluten-free” diets for the perceived health benefits. People sought out that “gluten-free” label in the grocery store, even if they didn’t have Celiac– an autoimmune disease where the ingestion of gluten damages the small intestine. At the peak of this diet trend in 2013, the FDA finally issued guidelines on the standards food companies had to meet in order to slap the “gluten-free” label on their products. Food companies need to ensure that their products contain less than 0.002% of gluten to make the “gluten-free” claim. What these guidelines don’t cover is the gluten free label on cosmetics– leaving the claim unregulated in these markets.

Back in 2011, the American College of Gastroenterology put out a press release outlining the difficulty patients with Celiac experience trying to find information on gluten levels in their cosmetic products. They cited a doctor’s experience with a celiac patient using “natural” body lotion that caused them irritation, with the irritation stopping once the patient stopped using the lotion. Gluten was cited as the potential cause, but the product in question was never tested for gluten content. Regardless, some media outlets picked up this information and created concern over this issue. This caused personal care companies to slowly start using the “gluten-free” claim to ease concerns. Today, when you go onto Sephora and search the term “gluten free” you end up with 1,826 different products with that claim ranging from hair care to lip care.

But is there actually any cause for concern if you’re part of the 1% of the population that has Celiac? What about if you don’t have Celiac?

The issues that come with Celiac are triggered by ingesting gluten and as far as we know, gluten can not be absorbed through the skin. Folks with celiac disease should be limiting their gluten intake to 10-50mg per day, which is a surprisingly small amount– it’s basically equivalent to a few grains of sand. For cosmetics, the inbetween cases are things that could be ingested, like lipstick, toothpaste, and basically anything that goes on or in the mouth. Hand cream could also be up for debate, but people… please wash your hands before you put them in your mouth!

Cosmetic ingredients often go through extensive purification processes in order to end up in your bottles. However, certain ingredients like those derived from wheat, barley, rye, and potentially oats, could have gluten contamination. A study in the Journal of the Academy of Nutrition and Dietetics directly measured the amount of gluten in a sample of four lipsticks and two lotions with offending ingredients like wheat germ oil, barley and wheat extracts, and oat flour. None of them had detectable levels of gluten– less than 0.0005%, aka really tiny amounts.

Which is kinda crazy. Even products you’d assume have gluten in them by their ingredients, had no traceable amounts. That means even if you ate an entire lipstick, that weighs 4 grams, less than 0.02 mg of gluten would be ingested, if any. That’s orders of magnitude below the 10-50mg allotted per day for folks with Celiac. 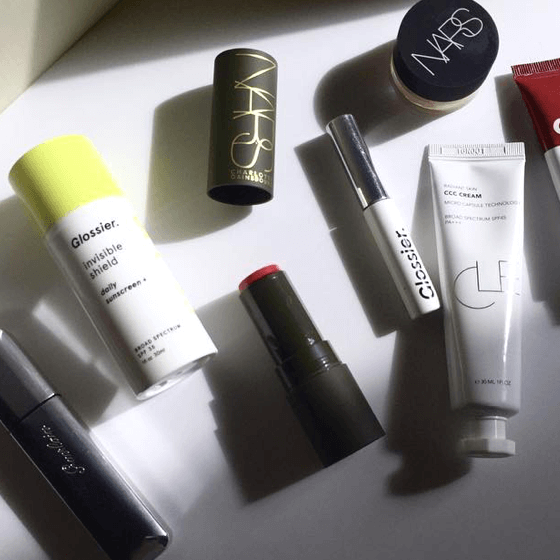 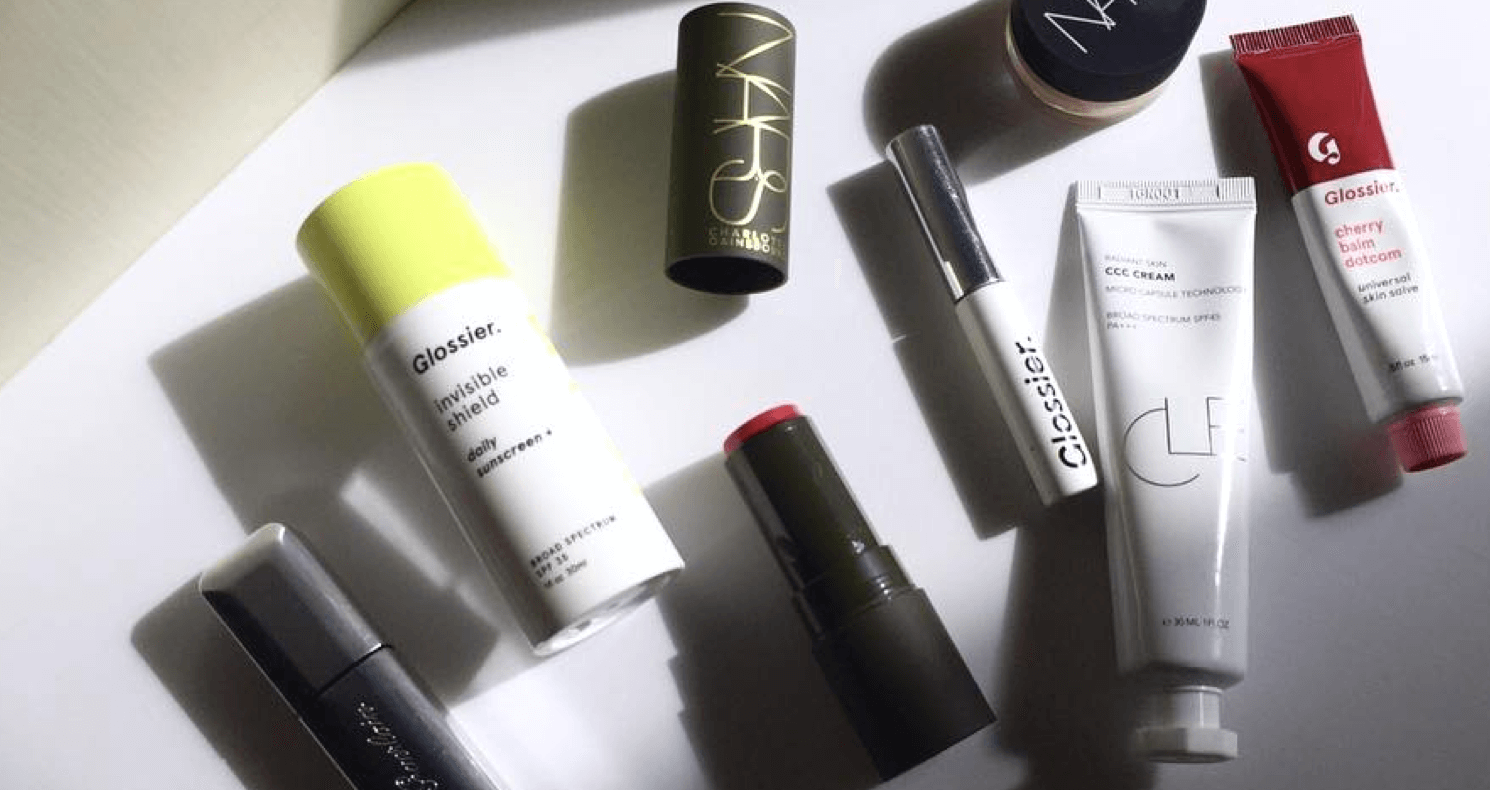 So are oral care, lipsticks, and hand creams items worth looking for the “gluten-free” stamp of approval?

Probably not. Some doctors suggest you can stick to “gluten-free” oral products out of an abundance of caution. With the lack of regulation for that label on cosmetics, and with the data so far saying there is likely very little to no gluten in the product itself, I wouldn’t let gluten in your cosmetics worry you too much if you have an allergy of some kind. If you have a severe celiac, then definitely listen to your doctor, but I hope this puts your mind at ease knowing that cosmetics are likely not something to worry about. Other ingredients like essential oils and fragrance are more important to watch out for as many dermatologists recommend staying away from them in your cosmetics.

As for people without any gluten intolerances– “Gluten-free” cosmetics are no more “healthy” than ones without the label.

I’d say the “Gluten-free” claim in cosmetics has fallen into the category most marketing does in this space: it’s virtue signaling rather than a real, and useful claim. While I understand the aim may have been at folks with Celiac, I wonder what the residual effects this labeling may have on the rest of the consumer population who may have started associating “gluten-free” with “healthy”. It could reinforce the idea that gluten is somehow “bad” for everyone. But many brands using the “gluten-free” claim wrap it up with other virtue signaling claims like “paraben-free” or “sulfate-free”. So it’s difficult to understand the impact “gluten-free” labels have on the larger consumer body.

Can Your Diet Cause Acne?

A common myth is that your skin can "get used to" skincare... but is it true?

Can Your Diet Cause Acne?

Dr. Aimee Paik deep dives into the science behind how diet can affect breakouts.

An investigative look at a pervasive myth that just won’t die!